Fikile Majola (born 1964) is a South African politician who currently serves as the Deputy Minister of Trade and Industry. 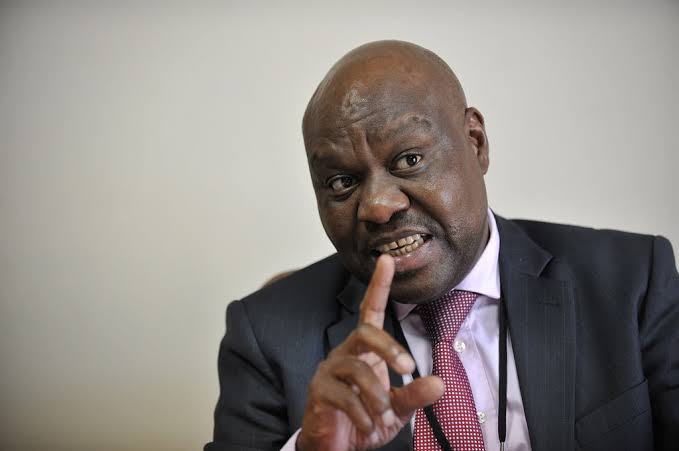 In the 1980s, he worked in the youth and UDF systems in the then-Southern Transvaal region, where he was instrumental in the ANC and SACP’s re-establishment.

In 1990, he became the Vaal Branch’s organiser for NEHAWU. In 1992, he was elected as the Regional Secretary of the NEHAWU Western Transvaal.

Majola has an estimated net worth of $300 000 which he has earned from his career.