Naledi Pandor (born 7 December 1953) is a South African politician who currently serves as the Minister of International Relations.

She has previously served as Minister of Higher Education and Training and the Minister of Science and Technology of the Republic of South Africa. Pandor is also an academic, educationist and lecturer. 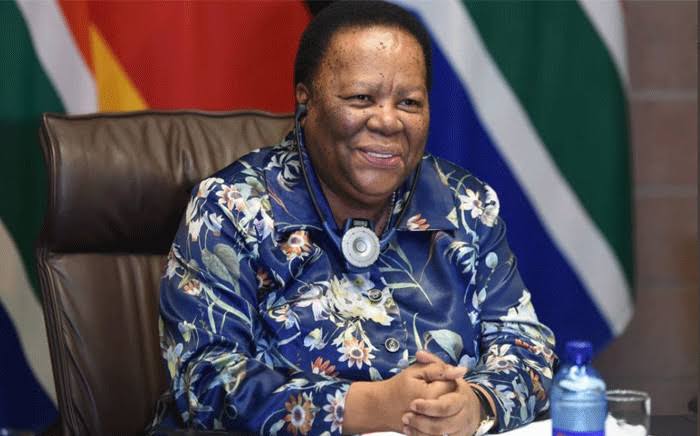 She was born on 7 December 1953 in Durban, Natal Province, Union of South Africa. Pandor is 68 years old as of 2021 and celebrates her birthday on December 7th every year.

Her parents are Regina Thelma and Joe Matthews. Her father was  a political and anti-apartheid activist and the son of academic Z. K. Matthews.

She is married to Sharif Joseph Pandor. They have four children together. She converted to Islam after she met her husband.

Pandor was a teacher at Ernest Bevin School in London in 1980. From 1981 to 1984, she taught in Gaborone, Botswana and from 1984 to 1986, she was a lecturer at the Taung College of Education in North West. Between 1986 and 1989, Ms Pandor was a senior lecturer in English at the University of Bophuthatswana and from 1989 to 1994, she was a senior lecturer in the Academic Support Programme of the University of Cape Town.

Pandor has an estimated net worth of $1 million which she has earned from her successful career.