Hlengiwe Mkhize (6 September 1952 – 16 September 2021) was a South African politician who served as the Deputy Minister in the Presidency for Women, Youth and People with Disabilities.

She previously held the position of Minister of Higher Education and Training and served as a Member of Parliament since 2009. 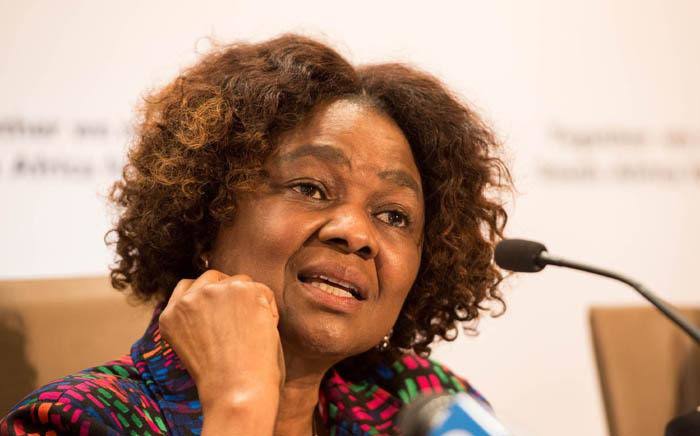 She was born on the 6th of September 1952 in South Africa. Mkhize was 69 years old as of 2021 and celebrated her birthday on September 6th every year.

She was married to Pat Mkhize. Her husband is a commissioner for the protection and promotion of Rights of Cultural, Religious and Linguistic Communities. They have a daughter Londiwe Mkhize.

Deputy Minister in the Presidency for Women, Youth and Persons with Disabilities, Professor Hlengiwe Mkhize, has died aged 69.

The cause of death is yet to be confirmed. Mkhize was the Minister of Higher Education between 2017 and 2018.

She previously served as South Africa’s ambassador to the Netherlands between 2005 and 2008.

Mkhize had an estimated net worth of $1 million which she earned as a politician.

Dress to Impress – Black Tie Interpretations around the World