Makalo Mofokeng (born 11 April 1961) is a South African actor known for his role as Tshepo Mokoena in the SABC2 primetime Venda soapie Muvhango. 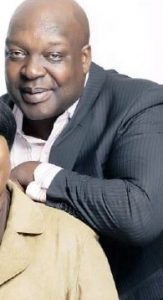