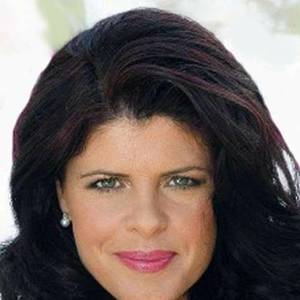 She was born on the 1st of June 1965 in Stellenbosch, South Africa. As of 2021, she is 56 years old and celebrates her birthday on June 1st every year.