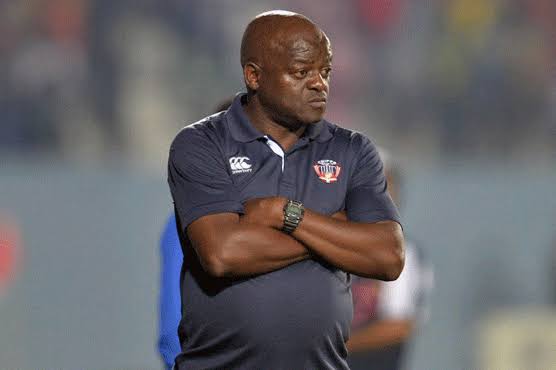 Malesela is married with beautiful children. He describes his wife as his closet friend. Malesela lost his eldest son, Katlego in June 2019 at the age of 32 years old.

His children are Boitumelo, Bokang, Thatego, and the late Katlego

He is on his fifth stint at Chippa United after being fired and hired at the club four times. Malesela also coached TS Galaxy FC and won the Nedbank Cup with the club in 2019.

Malesela is one of the highest paid coaches in South Africa. His salary as the manager of TS Galaxy FC was R220 000.

Malesela has an estimated net worth of $2 million which he has earned during his career as a footballer and coach.