The South African Premier Soccer League (PSL) is still considered one of the best leagues in Africa with teams like Kaizer Chiefs, Mamelodi Sundowns and Orlando Pirates.

Do you want to know who is the highest-paid coach in PSL 2020? then keep on reading to find out below.

This post provides you with the list of Highest Paid PSL Coaches in the Premier Soccer League which is the highest division of South African football league system. 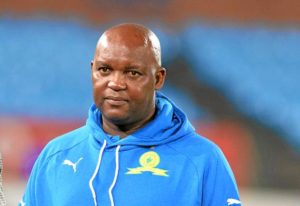 Pitso Mosimane is a former player and also former manager of Mamelodi Sundowns. He was born and brought up in Kagiso, South Africa, where he played football in his youth and played the role of a midfielder.

He led Mamelodi Sundowns to CAF Champions League victory in 2016 after defeating Egypt’s Zamalek 3-1 on aggregate and that same year, he won the 10th best coach in the world for 2016. 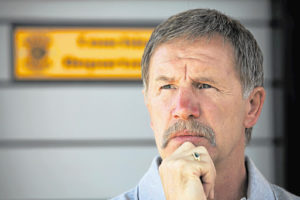 The second-highest-paid coach on our list is Stuart Baxter who is a former player and also former head coach of the South African National football team.

He was born and raised in England by Scottish parents and has played for a number of clubs in England, Scotland, Australia, Sweden and in the United States.

Stuart Baxter has managed international teams which include South Africa, England under-19 team and has previously managed clubs in Sweden, Norway, Portugal, Japan and South Africa. 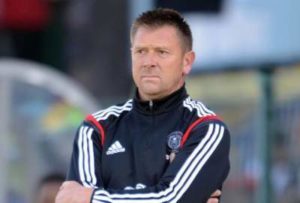 Eric Tinkler is a South African football coach and former player born in the year 1970 in South Africa. During his playing career, he featured for Wits University, Vitória, Cagliari, Barnsley, Caldas, and Bidvest Wits.

He moved from Italian club Cagliari to English club Barnsley on 1 July 1997 for a transfer fee of £650,000. Eric earned 45 caps for the South African national team between 1994 and 2001 scoring one goal throughout. 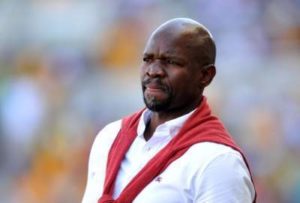 Steve Komphela is a South African former footballer and currently a football manager. He is the former manager of Maritzburg United and former coach of the Kaizer Chiefs. He is currently managing Mamelodi Sundowns.

Komphela was born in the year 1967 in South Africa player and played in the South African National Team. He played the role of a defender during his time and has coached a number of clubs in South Africa. 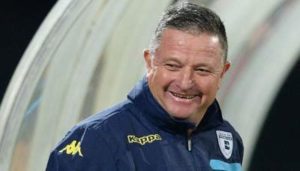 Gavin spent most of his playing career with Hellenic and was known as one of the best players. 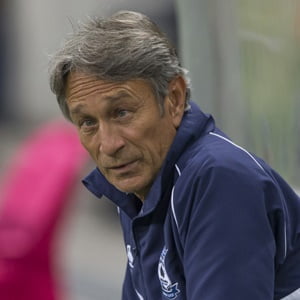 Muhsin Ertugral is a Turkish football coach who played as a defender during his playing career.

He was born in the year 1959 and has played for several teams like Antalyaspor before he left Turkey to continue his career at clubs in Belgium and Germany where he also honed his coaching craft.

He was Association football manager at Orlando Pirates F.C. in 2016 and is the current head coach of Maritzburg United. 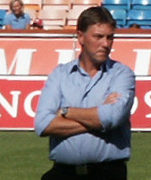 Kjell is a Swedish football coach and a former football player, born in the year 1962, in Stockholm Sweden.

He played the position of a striker and has managed Djurgårdens IF between 2004 and 2006, leading his team to win both the Allsvenskan and the Swedish cup in 2005.

Kjell was appointed the manager of South African team Orlando Pirates in February 2017 and resigned in August 2017. 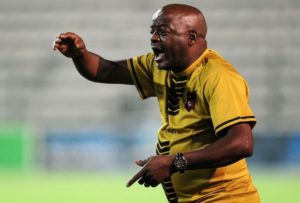 Dan Malesela is one of the highest-paid coaches in the Premier Soccer League. He was born in the year 1965 in South Africa, and he is the current coach of TS Galaxy. 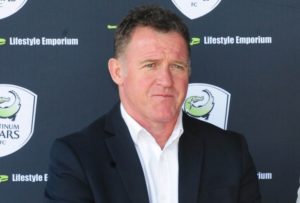 Peter Butler is an English professional football player and coach who made more than 450 appearances in the Football League and the Premier League.

Butler played as a midfielder for Huddersfield, West Brom, and some other teams. In 2017, he was appointed as the new head coach of Platinum Stars in South Africa’s Premier Soccer League and left the position that same year.

10 Highest Paid Coaches in the World and their Net Worth...