Leandie du Randt (born 28 July 1988) is a South African actress who made her TV debut in 2009 in Married with Rugby and her film debut the following year in the film Henley-on-Klip. 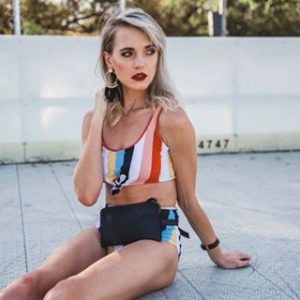 She has an estimated net worth of $4 million which she has earned as an actress.