Nathalie Boltt (born 19 July 1973) is a South African actress, director, and producer known for her roles in the film 24 Hours to Live and in the television series Riverdale. 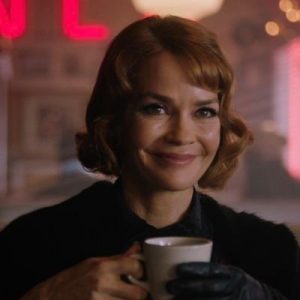