Zenzelisphesihle Xulu (born in Pietermaritzburg) is a South African actor and dancer best known for his role as Vukile Mbuli in the SABC1 drama series Mfolozi Street. 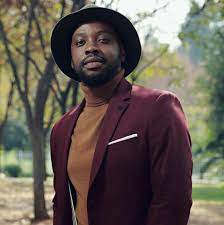 He was a recurring character in the first season before being upgraded to a leading role in Season 2.

In 2014, Zenzeli (who also goes by the moniker “Sparky”) had a recurring role as Qobodo on the Mzansi Magic soap opera isiBaya’s second season.

In 2015, he appeared as a guest star in an episode of the Mzansi Magic drama series It’s Complicated.