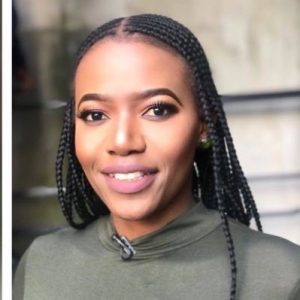 She was born on the 14th of September 1988 in Bushbuckridge, Mpumalanga, South Africa. As of 2021, she is 33 years old and celebrates her birthday on September 14th every year.

Nicolette completed her matriculation at Rob Ferreira High School. Her time on campus was enthralling. She went on to study Social Studies and Law at Rhodes University in Grahamstown.

She left Rhodes and moved in with her sister, who assisted her by taking out a loan so she could attend a sports school, where she excelled.

She was the Director of Retail Merchandising at The Effectiveness Company for two years (2010 and 2011). She also worked at Kings School Westrand as the Sports Communications and Physical Education Coordinator. She also spent seven months in 2013 as a Client Service Account Executive at Lange 360.

She has an estimated net worth of $400,000 which she has earned as a TV show host, actress, television and radio personality.