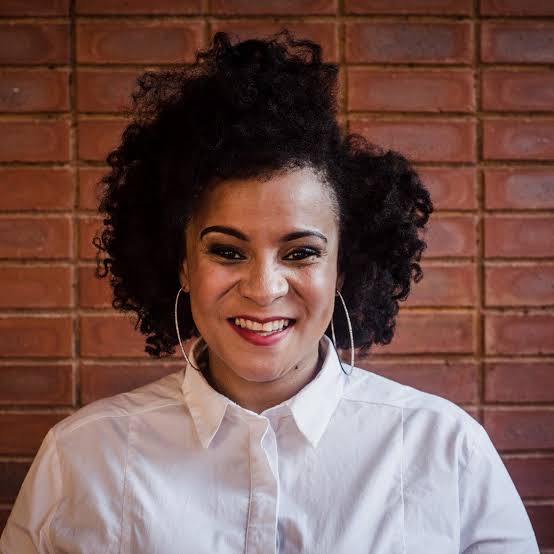 She was born on 7 February 1979 in Pawtucket, Rhode Island, United States. Mashile is 43 years old as of 2022 and celebrates her birthday on February 7th every year.

Mashile’s first book of poems, In A Ribbon Of Rhythm, was published in 2005. In the same year, Mashile self-produced and released Lebo Mashile Live!, a 19-track album that blends poetry with hip-hop, house, and R&B.

The album was recorded live with a nine-piece band and included studio collaborations with artists such as MXO, Tumi Molekane of Tumi and The Volume, and Zubz. It was released on her independent label, Mashile Productions.

Mashile has an estimated net worth of $300 000 which she has earned from her successful career.