Wilna Snyman (born 14 September 1935 in Kimberley) is a South African actress and writer. 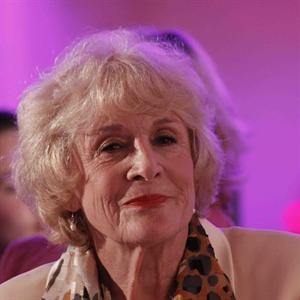 She was born on the 14th of September 1935 in Kimberley, South Africa. As of 2021, she is 86 years old and celebrates her birthday on September 14th every year.

She now works as a motivational speaker for CANSA and other organizations after her battle with breast cancer. Memoires, her autobiography, was released in 2006.

She has an estimated net worth of $300,000 which she has earned as an actress and writer.