Trevor Gow (born 15 July 1973) is a South African waiter known as one of the four men who were the subject of the SABC3 docu-reality television series MAN, in 2010. 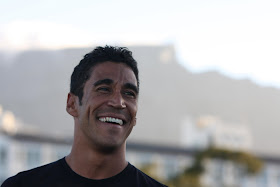