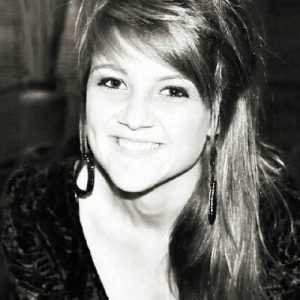 2014 saw her graduate from Paarl Girls High School. After graduating with honors in Live Performance and Motion Picture from the AFDA in 2018, she continued her education by studying Dramatic Arts at the University of Stellenbosch from 2015 to 2017.

In the made-for-TV film Magda Louw, which aired on kykNET on July 4, 2021, Mienke made her big-screen debut.

She also assisted with props for the kykNET soap opera Suidooster.

On August 9, 2021, she appeared in a cameo as a hysterical mother in an episode of the comedy series Lui Maar Op, Belinda (Give it a Rest, Belinda) on kykNET (Season 2, Episode 6).

She was given her first television leading role the following year when she was chosen to play the rebellious best friend Dalena in the kykNET drama series Dinge van ‘n Kind (Things of a Child).