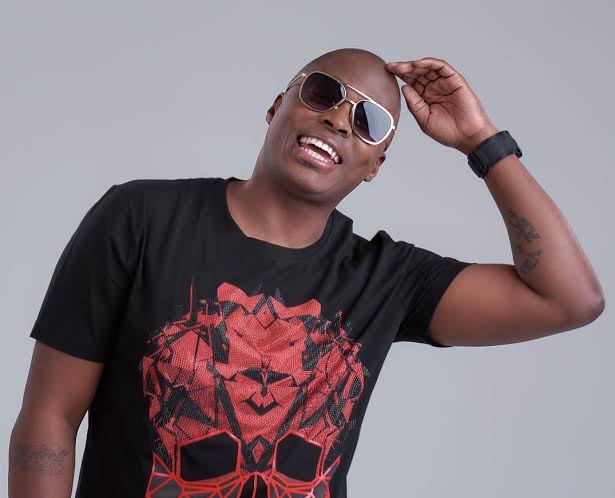 He was born on 22 April 1976 in Mafikeng, a small town in the North Western Province of South Africa, to Jowie and Edward Matshediso. Fitstaz Mixwell is 46 years old as of 2022 and celebrates his birthday on April 22nd every year.

Fistaz Mixwell attended JD Mosiah Primary School in Rustenburg and in 1988 started Grade 7 at Mmabatho High School in Mafikeng. In 1993 Fistaz Mixwell finished his matric and attended lectures as a Civil Engineering student at the University of Johannesburg in 1994.

In 1997 Fistaz Mixwell joined Channel T radio station as a mobile disco DJ. This is where he met the likes of Iggy Smallz Oskido, Dj SBu and many top Dj names in South Africa today.Although he kept on failing his courses and never finished his degree, he carved a name for himself as one of Johannesburg’s finest young DJs.In 1999 Fistaz Mixwell released his first album dubbed ‘It’s Time” (it achieved gold status in South Africa for 25,000 sales ). It featured original tracks co-created by himself, Skizo and Bruce ‘Dope’ Sebitlo both from the Kalawa Jazmee Record Company.Fistaz Mixwell has performed in top nightclubs in London, New York City, Miami, Kuala Lumpur, Hong Kong, Malaysia, South Africa, Africa, France, Ireland, Zurich, Lausanne, Geneva and many more cities across the world. In 2004 Fistaz Mixwell joined South Africa’s biggest Urban Radio Station with 5.5 Million listeners as the Music manager. In 2006, Metro FM reached a record listenership figure of 6 million and he was highly credited with the music strategy he applied after joining the station.
Juanita du Plessis - Biography, Age, Husband, Career & Net Worth

He is currently the Head of New Media and Technology at METRO FM. Fistaz Mixwell also runs his digital design Company, Creativ FM and is also a partner in TOUCHMIXWELL.COM, a company co-created by himself and Tbo Touch. They have formed a formidable force in entertainment and their business interests vary from radio show, TV shows, events and club activations.

In 2011 Fistaz Mixwell left his tenure at METRO FM having headed two [2] posts as Music Manager and later head of New Media. He joined ZAR Empire as CEO and is responsible for transforming the ZAR Brand. While in charge he launched the zaronline website, ZARFEST, and was also involved with the club business and also the So What television show aired on e.tv.

Castle Lite, a premium South African beer manufactured and distributed by SABMiller launched the Enter the State of Cool competition where Fistaz Mixwell was the brand ambassador and Brand Champion. Radio adverts drove listeners to the Castle Lite Facebook Page and to a website specially created for the competition. The winner won an all expenses paid trip with 3 of their friends and Fistaz Mixwell to the United States to go see the world’s biggest Ice Bar.

He has an estimated net worth of $500 000 which he has earned from his career as a DJ and music producer.