Thabo Mbeki (born 8 June 1942) is a South African politician who served as the second post-apartheid President of South Africa.

He served under the African National Congress from 1999 till 2008 when he resigned. His term as president is filled with mixed reactions, some praising it and others criticizing it. 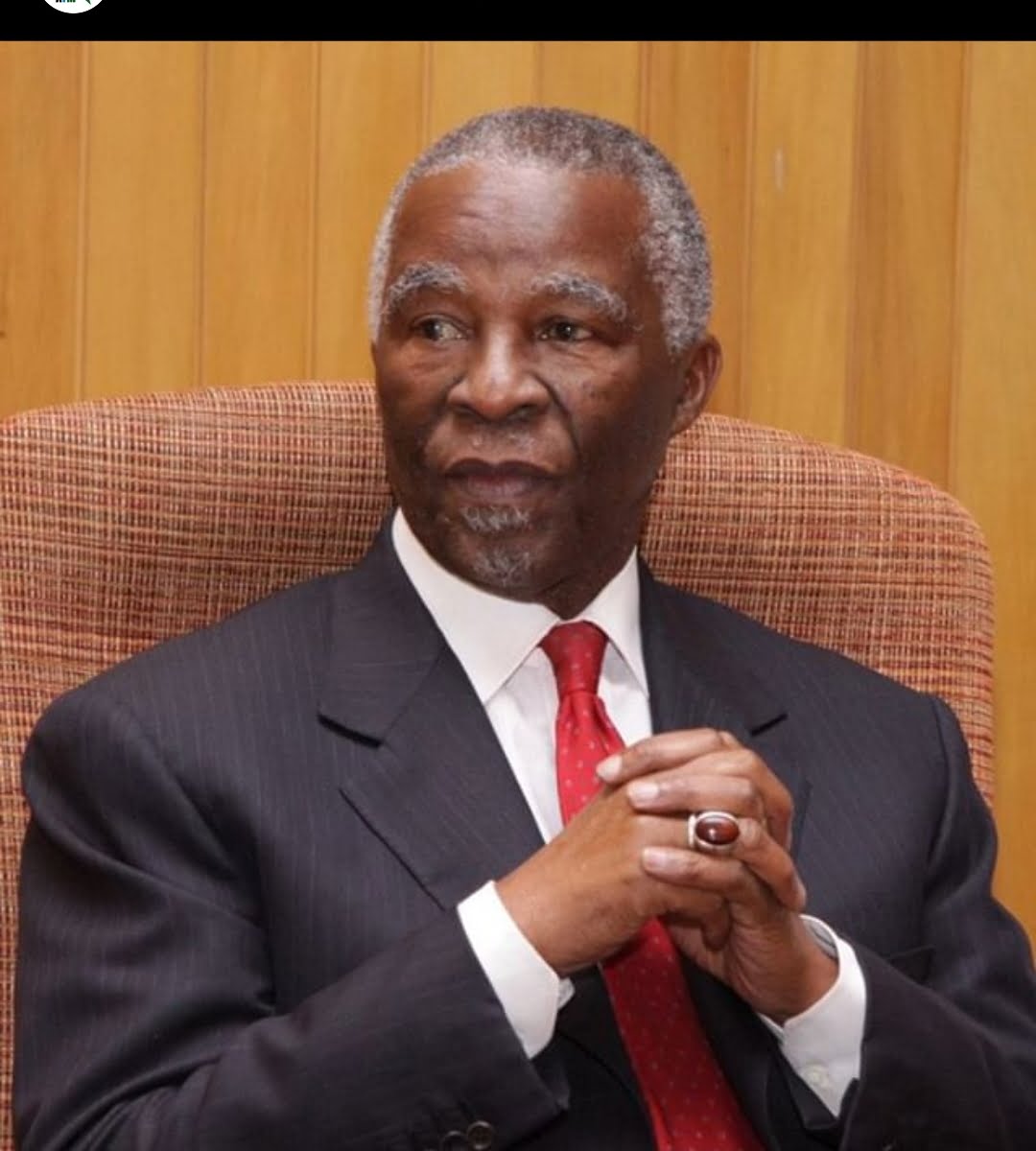 Mbeki was born on the 18th of June 1942 in Mbewuleni village in Cape Province. He is 80 years old as of 2022 and celebrates his birthday on June 18th every year.

He was the second of four children born to his parents, Epainette and Govan Mbeki. His parents were both teachers and activists in a rural area of strength to the African National Congress.

His father was a long-time leader of the African National Congress (ANC) and the South African Communist Party. He fought for the elimination of apartheid in South Africa and was later imprisoned with Nelson Mandela from 1964 till 1987.

He had his primary school education in Butterworth and Idutywa. He went on to Lovedale Missionary Institute for his secondary education but was expelled from school as a result of student strikes and forced to continue his studies at home. He still sat for the matriculation examinations at St. John’s High School, Umtata that year.

When Mbeki was 16 years old, he had a child named Monwabise Kwanda with his high school sweetheart Olive Mphahlwa in 1959.  Thabo had to pay a penalty for making an under-age girl pregnant and he gave five head of cattle. Monwabise Kwanda later disappeared in 1981 with Thabo’s youngest brother Jama.

On 23 November 1974, Mbeki married Zanele (née Dlamini) at Farnham Castle in the United Kingdom. They have no children together.

1995: Honorary Doctorate from the University of South Africa

1997: Good Governance Award in 1997 by the US-based Corporate Council on Africa.

— Newsmaker of the year award from Pretoria News Press Association.

2001: Honorary Knight Grand Cross of the Order of the Bath (GCB).

2004: Honorary Doctorate in Commercial Sciences by the University of Stellenbosch.

2005: City of Athens Medal of Honour by Mayor of Athens, Dora Bakoyannis.

— Sudan’s Insignia of Honour in recognition of his role in resolving conflicts and working for development in the Continent.

— The United Nations also awarded him the Champion of the Earth Award.

2006: Presidential Award for his outstanding service to economic growth and investor confidence in South Africa and Africa.

2007: Knight of the Most Venerable Order of the Hospital of Saint John of Jerusalem at St George’s Cathedral in Cape Town.

— Mbeki was awarded the Confederation of African Football’s Order of Merit for his contribution to football on the continent.

Thabo Mbeki has an estimated net worth of $10 million which he has earned as a politician.