Zolisa Xaluva (born 13 June 1981) is a South African actor and entrepreneur. He is popularly known for his roles as Jason on the SABC1 soapie Generations, and as Melusi on Gomora. 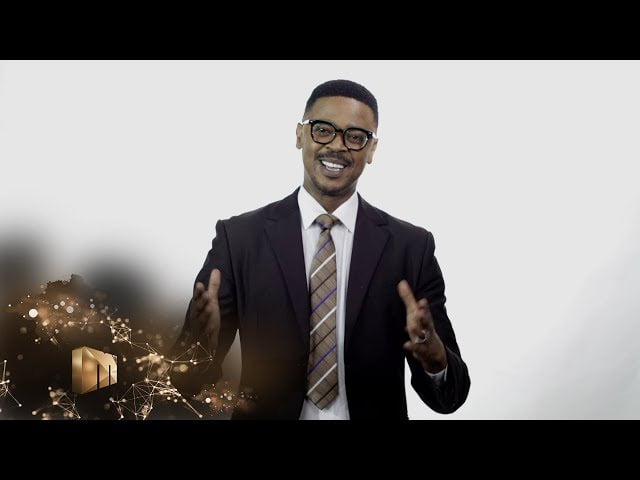 The actor was born to Thando and Nombuyiselo Xaluva. He is the third of four children. His family was of the middle social and libed in New Brighton, Port Elizabeth. Xaluva moved to Johannesburg with his family when he was 11. The family later moved to Pretoria to be with extended family.

Xaluva matriculated in Pretoria. For a few years after matric he majored in Media Studies and Communication Science at Wits Technikon. He dropped out of the course with one year to go, due to financial difficulties.

To make ends meet he tried to establish a campus radio station for Wits Technikon but he was turned down as he was no longer a student there. So he went back to Port Elizabeth where he joined an arts and culture group which toured schools, performing plays for school children.

He later returned to Pretoria and studied drama at Pretoria Tech, graduating in 2003.

He has acted in several movies, including Sew the Winter to My Skin in 2018. He played the role of the antagonist, Diamond in the movie Queen which debuted in 2017. The actor played inKnuckle City in 2019 and Ugugu no Andile in 2008. He is also known for his role as Jason in the soap opera Generations.

He has an estimated net worth of 19 million dollars which he has earned as an actor.