Maruwan Gasant (born 13 June 1948) is a South African actor and writer known for his role as Ben Koeries in the M-Net drama series Known Gods. 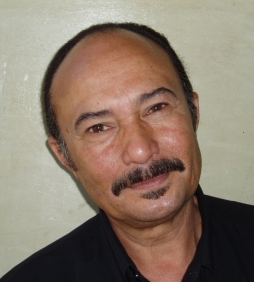 Other television series he has acted in include Hunt for the Man in the Moon, Thetha Msawawa, Sokor, Interrogation Room, Deeltitel Dames, League of Glory, Final Verdict, History of the World, 90 Plein Street and Sara se Geheim.

He has also acted in such films as Mama Jack, Skeem and Felix.