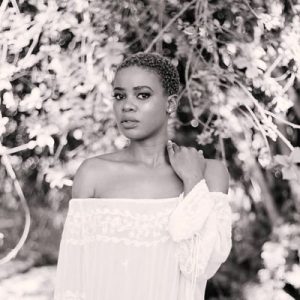 She was born on the 7th of June 1985 in Mthatha, Eastern Cape, South Africa. As of 2021, she is 36 years old and celebrates her birthday on June 7th every year.

She worked as a photographer, writer, and marketing and PR assistant after graduating.

On the SABC1 drama series Mfolozi Street, she played Ziyanda on a regular basis. She made her cinematic playing debut in Mfolozi Street as Ziyanda in July 2014, a role she returned in Season 2 in 2016.

In 2015, Zikhona starred in the Mzansi Magic soapie Zabalaza, the e.tv soapie Rhythm City, and the SABC2 sitcom Gauteng Maboneng, among other shows.

In 2021, she was cast as Asanda in the Mzansi Magic drama DiepCity, which follows the struggles of four young women attempting to make their place in the world.