Warren Masemola (born 18 May 1983) is a South African actor and voice artist. He is popularly known as Lentswe Mokethi on the e.tv soapie Scandal!, in 2008. 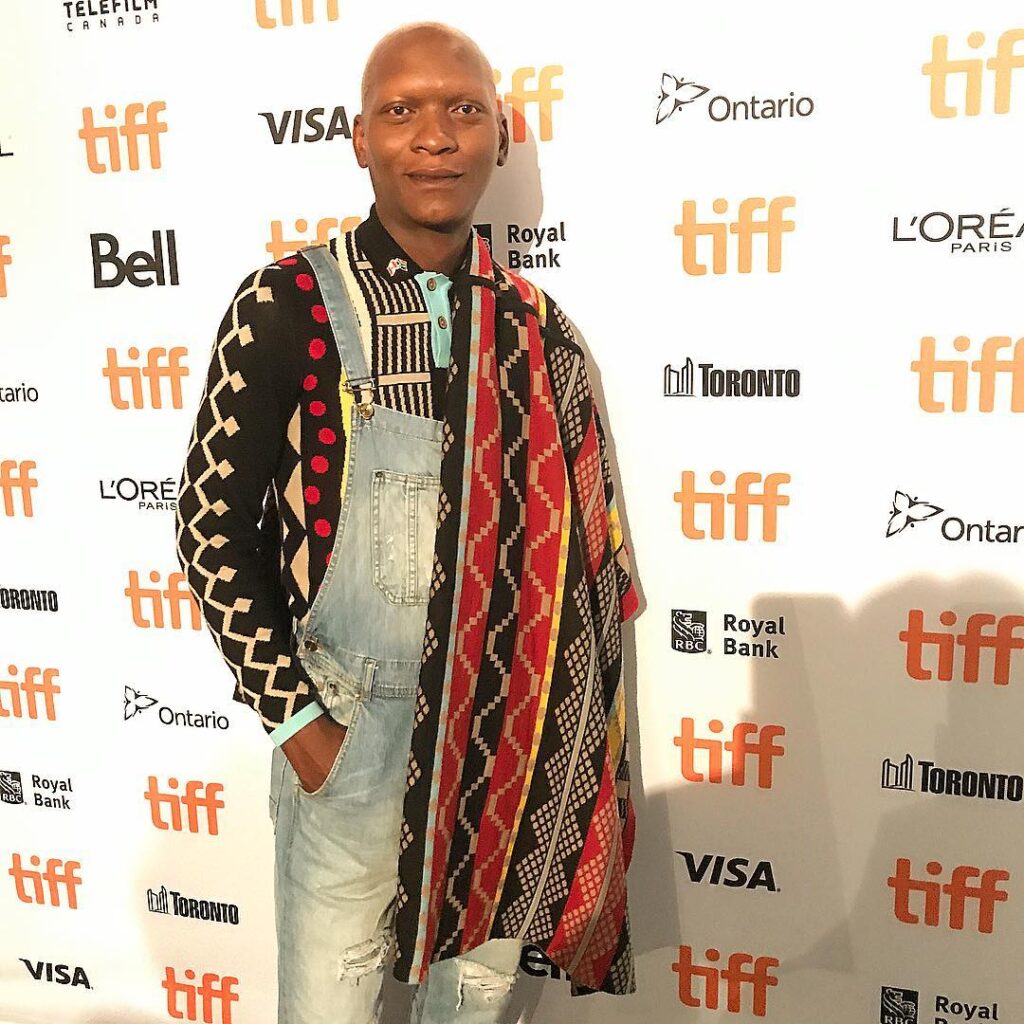 In 2000, He matriculated at Tshwane Christian School and proceeded to Newton, Johannesburg, for dancing. He was enrolled at Moving into Dance, an art school, where he studied for a year before studying drama at the Market Theatre Laboratory, graduating in 2004 after 2 years of study.

Masemola is married to Kgaugelo Masemola. In May 2020, the couple announced that they were expecting their first child.

Voice projects include a role in the Metro FM radio drama Chase and a radio show called Frank for Frank Talk. His theatre experience includes a musical directed by Fiona Ramsay (Spirit of Gerard Sekoto-Guga Mzimba), a European tour with Robyn Orlin in Dressed to Kill…Killed to Dress; and an operatic piece called When we peel off our skin…

He has an estimated net worth of $2 million which he has earned as an actor and voice artist.

“You’re only given one little spark of madness. You mustn’t lose it” #RingOfLies #Actors #TBT