Simoné Nortmann (born 18 May 1990) is a South African film, television, and theatre actor, known for her role as Irma Humpel in the 2016 Afrikaans biographical film Vir die voëls. 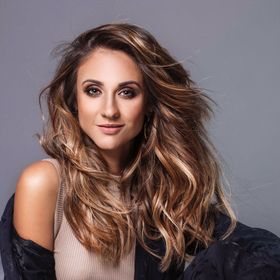 Nortmann was a natural leader and achiever in school, serving as Headgirl in both Primary and High School, Hs Centurion, and graduating with seven honors in matriculation.

In 2012, she graduated with a BDram in Theatre Studies from Stellenbosch University.

She announced her engagement to Andries Levi Pretorius, an accountant and entrepreneur whom she has known since 2011, in 2018. They got engaged on October 20, 2018, and married on February 23, 2019, the following year.

She landed her first film role as Irma Humpel in Huisgenoot Magazine’s award-winning biopic “Vir die Vols,” for which she won Best Actress at Tallgrass International Film Festival in 2017, where she was also invited to participate in the Female Filmmaker’s panel discussion, which was arranged after Rose McGowan had to cancel her film debut at the festival.

Nortmann also won Best Actress at the local Huisgenoot Tempo Awards in 2017 for the same film. She went on to star in the box office smashes and international film festival winners “Vuil Wasgoed” (2017), “Stroomop,” and “Wonderlus” in South Africa.