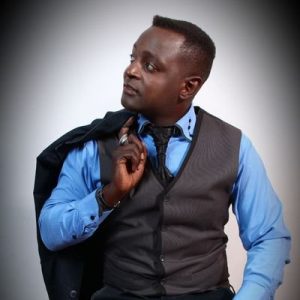 He was previously married to Marygold Mutemasango and they have two sons together.

Sulumani quit the Air Force after his father died in 2005 to pursue a professional singing career. With the release of his debut album, “Ndomusiya Nani,” in 2007, he began a full-fledged solo career.

The films “Reverse Deal” (2009) and “Non Stop” came after that (2010). To support his work, he started on a tour schedule that took him both domestically and internationally.

With the release of his fourth album, “Syllabus,” he reached the pinnacle of his career. It was released in 2012 and produced the song “Sean Timba” featuring Jah Prayzah, as well as three National Arts Merit Awards (NAMA) for the artists in 2013.

In 2014, he also published a DVD collection to complement the album, which was praised by his admirers as being of great quality.

He has an estimated net worth of $2 million which he has earned as a musician.