Tumie Ngumla (born 14 December 1985) is a South African actress known as the female winner of the second season of the SABC1 reality competition Class Act, in 2011. 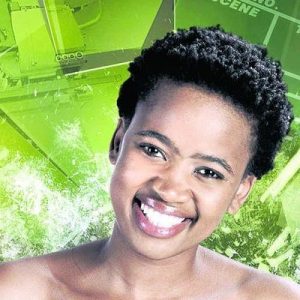 She was born on the 14th of December 1985 in Port Saint Johns, South Africa. As of 2021, she is 36 years old and celebrates her birthday on December 14th every year.

She received representation from agent Moonyeen Lee as well as a role in the Donovan Marsh film iNumber Number as part of her award for winning the show.

In 2013, she won her first leading part as Lerato Bogatsu in the SABC1 drama series Tempy Pushas, which is situated in the luxurious fashion industry and contrasted with the vibrant township culture.

She had a starring role in the SABC1 political thriller Ihawu le Sizwe the next year.