Xoli Zondi (born 17 September 1983) is a South African actress, acting coach, motivational speaker, career guidance counsellor and public speaker. She is popularly known for playing the role of Winnie in the SABC1 sitcom Family Bonds and Zodwa in the SABC1 soapie Generations. 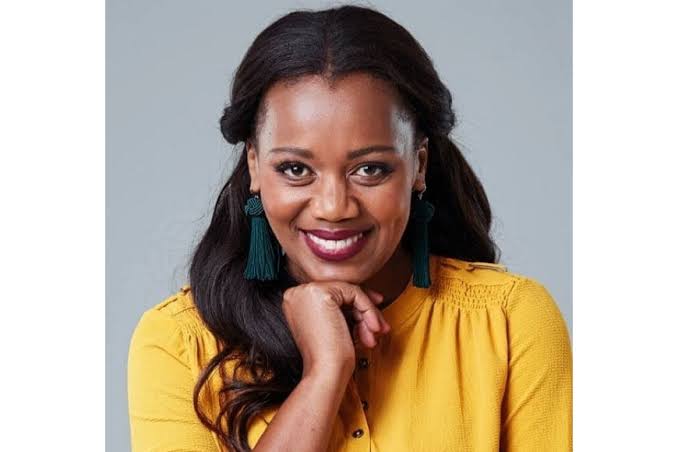 She was born on 17 September 1983 in Hammersdale, Durban KwaZulu-Natal, South Africa. Zondi is 38 years old as of 2021 and celebrates her birthday on September 17th every year.

Zondi holds a diploma in drama studies from the Durban University of Technology.

Zondi is married to ward councillor, Phiwokuhle Zamisa. She has two daughters. Zondi had her first child when she was 16 years old while the second one came after her marriage to Zamisa.

Her big break in the industry came when she played Zodwa in the SABC1 soapie Generations. She started her career after graduating from high school by performing in theatre productions in Durban and the surrounding areas.

She landed her first acting TV role on the sitcom Family Bonds, where she played Winnie from 2007 to 2009.

Zondi has an estimated net worth of $200 000 which she has earned from her career.

Makoti Teasers for May 2020