On October 1, 2020, he joined Newzroom Afrika as the host of Newsfeed AM between 9 am and midday, from Mondays to Thursdays. 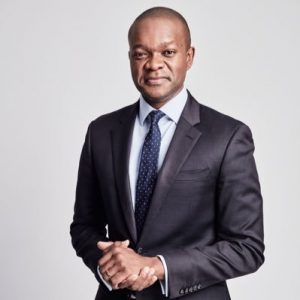 He was born in the year 1982 in South Africa. His exact date of birth is unknown.

Xoli began his profession as a financial planner at Momentum Life.
Later, he worked in the media at Summit TV, which was then owned by BDfm.

In 2007, Xoli moved to CNBC Africa, where he worked as current affairs and business reporter.

He’s been a panelist and moderator on a number of notable debates. Standard Bank, the Mail and Guardian, and Aluwani Capital Partners are among the companies involved. On August 16, 2012, they documented the Marikana massacre.

In 2011, Xoli was appointed by the Gauteng Provincial Government as the liaison and spokesperson for Gauteng Premier Nomvula Mokonyane.

He has an estimated net worth of $150,000 which he has earned as a television journalist and news anchor.