Snikiwe Mhlongo (born 25 December 1997) is a South African social media influencer and YouTuber. She is also the daughter of Brenda Mhlongo. 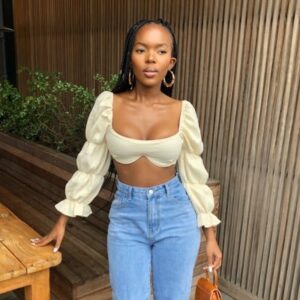 Her mother is popular South African actress Brenda Mhlongo while her father is known as Edmund Mhlongo. She also has other siblings known as Zama and Nethezeko.

She has an estimated net worth of $50,000 which she has earned as a social media inflencer.