She is also a master of ceremonies (MC), Motivator, Voice Over Artist, Character Model and dancer. Nompilo is the Founder & Director of EishNtwana Clothing. 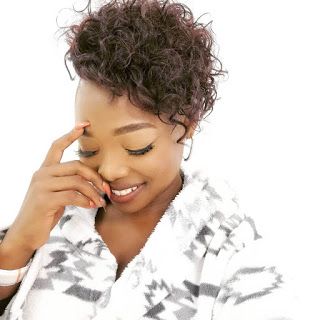 She was born on the 3rd of May 1982 in KwaMashu, South Africa. Nompilo is 40 years old as of 2022 and celebrates her birthday on May 3rd every year.

She is rumoured to be dating Sandile Dladla, who is also an actor and movie director. They have been in a relationship for over a year.

She has two children whose names are Nosfundo and Neliswa.

The actress has always wanted to be involved in acting and has become a popular one ever since her role on Uzalo.

She had been involved a lot of theatre plays such as Sugar Daddies, The Weeping Candle, Madame President Musical and The Legend will never die.

After not being able to further her studies after matric, she went on to work as a waitress and as a telesales agent at a call center.

She has an estimated net worth of $500,000 to $2 million which she has earned from her successful acting career.