Bakithi Kumalo (born 10 May 1956) is a South African bassist, composer, and vocalist. best known for his fretless bass playing on Paul Simon’s 1986 album Graceland, in particular the bass run on “You Can Call Me Al”. 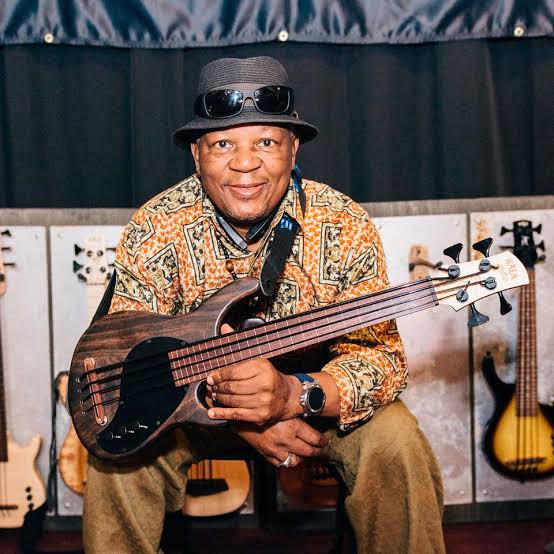 He got his first job at the age of seven fillings in for his uncle’s bass player. Kumalo worked as a session musician in South Africa during the 1970s and early 1980s, eventually becoming a top session bassist and accompanying international performers during their South African tours.

In 1985, Kumalo was introduced to Paul Simon by producer Hendrick Lebone during the sessions for Simon’s Graceland album. Kumalo traveled with Simon to New York to finish the sessions, and after the accompanying concert tour, “spent several years commuting between Soweto and New York City” before permanently settling in the United States. Kumalo has toured regularly with Simon since then.

Kumalo has an estimated net worth of $500 000 which he has earned from his career as a musician.

These Streets Teasers for July 2021