Sihle Ndaba (born 13 June 1989) is a South African actress, singer and voice artist. She is popularly known for her role as Smangele Maphumulo in SABC1’s TV series, Uzalo.

Sihle Ndaba has also featured on television series such as Isibaya, iNkaba and the herd. She should not be confused with Siphesihle Ndaba. 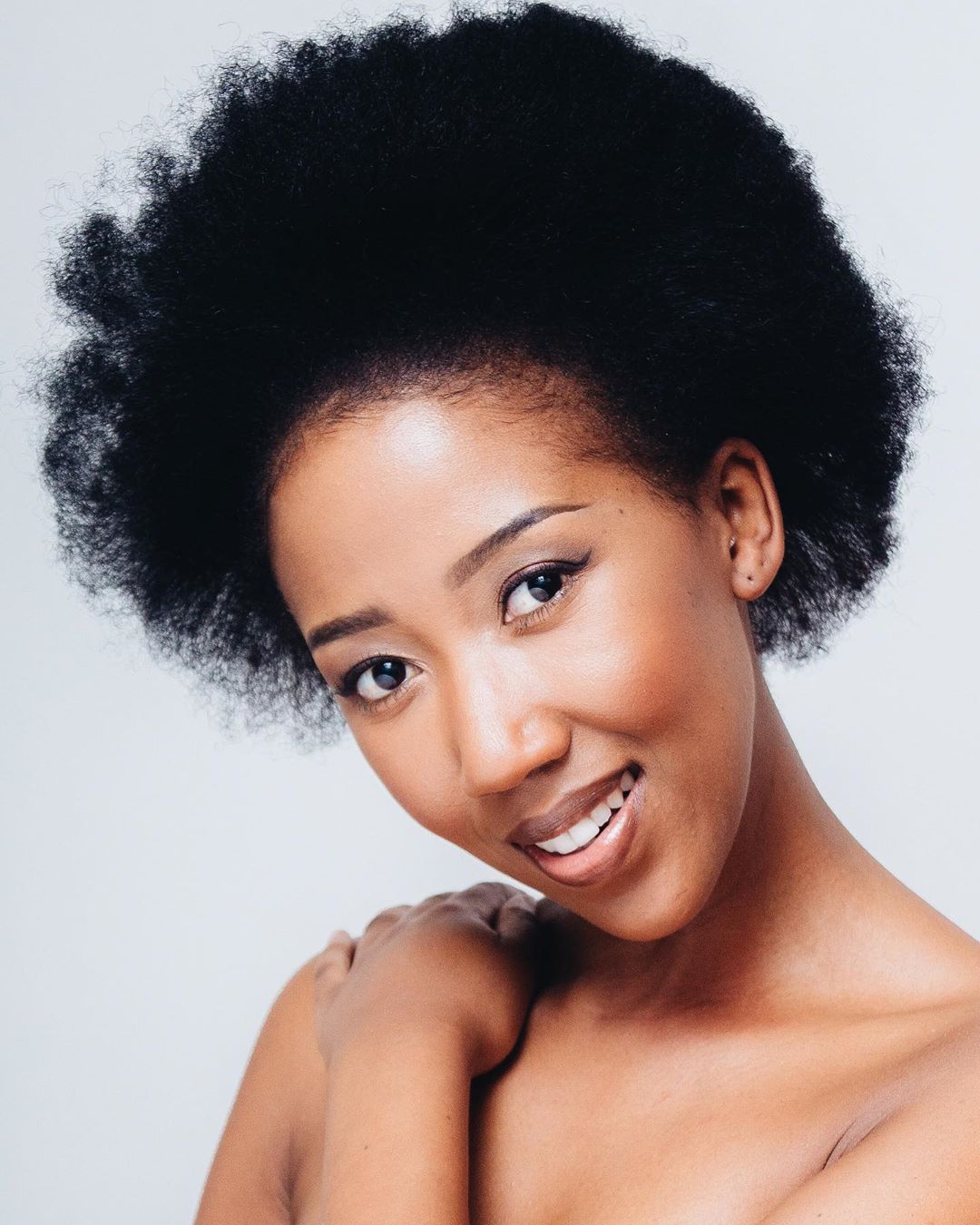 The beautiful and talented actress was born on 13 June 1989 in Ermelo, Mpumelenga, South Africa. She is 32 years old as of 2021 and celebrates her birthday on June 13th of every year.

Sihle studied for a National Diploma in Musical Theatre from the Tshwane University of Technology, from 2007-2009.

Sihle was raised by a single mother. She acknowledged that her mother was hard-working and made sure that she didn’t go to bed hungry, and that she went to the best schools she could afford.

Sihle Ndaba stated that her upbringing was what inspired her to set out and make a real difference in the lives of many young South Africans. Her mother was shot right before her eyes.

The actress is in a relationship with South African fitness trainer, Matthew Stone. Sihle flaunts her man proudly on her social media page.

She has appeared on several soapies and dramas including on Mzansi Magic’s Inkaba and SABC 1’s Room 8.

She got the role of Smangele Maphumulo on Uzalo in 2015. Her amazing acting skills saw her winning the Sabela Award for Best Supporting Actress at the Durban Film Festival in 2018.

The Sihle Ndaba Foundation was launched on the 26th of October 2018 at her hometown Kwandisamfuyo Primary School in Ermelo. The Foundation focuses at promoting education at the elementary level.

As aprtcof the launch, The foundation with the assistance of other sponsors donated 100 pairs of school shoes to students at Kwandisamfuyo Primary School.

“Someday, someone will walk into your life and make you realize why it never worked out with anyone else…” 🤴🏾👸🏾🖤🚀💫🌍 – – All images taken by @shellingsonsa 📸

Fun Fact‼️ I used to model as a kid. My mom had me taking modeling lessons, entering pageants, the works… All at my request of course😁 To cut a long story short. I stopped growing and that dream tanked fast 🙈🥺(Anyone who’s met me knows how, not so tall I am 😅😅😅) But I think the lessons came in handy last year at @afi_sa #tbt 😁💃🏾❤️🙃 – 📸Cover image Captured by: @mini__photography – – – Swipe left for more backstage moments 😘 #blackgirlmagic