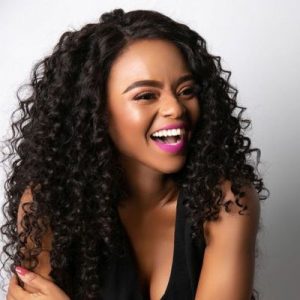 Khayakazi attended the University of Johannesburg to study public relations and communications. She also went to acting workshops to improve her abilities.

Khayakazi’s first TV role was as Tyhileka on Mtunzini.com in 2008, and her first lead part was as Lizeka in Intsika in 2009. Tshisa, a SABC1 youth drama series, cast her as Pinky in 2012.