Mike Mvelase is a South African actor that is well-known for his role as Khapela Ngcobo on the SABC1 soapie Generations. 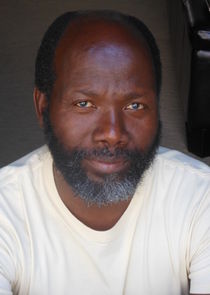 On Generations, Mike played Khapela, Tau’s manservant and trusted ally, for a decade. In December 2012, he made his farewell appearance on the serial. In August 2014, he was cast as businessman Loyiso in the SABC2 soapie 7de Laan.