Her style is a blend of the soul with modern pop and traditional Afro-soul sensibilities. She is fast becoming a household name and is known for her modern Afro-soul music style.

She collaborated with Sun-El Musician on the song “Into Ingawe” which reached a million streams within three weeks of its release and was one of the most played songs on South African radio. 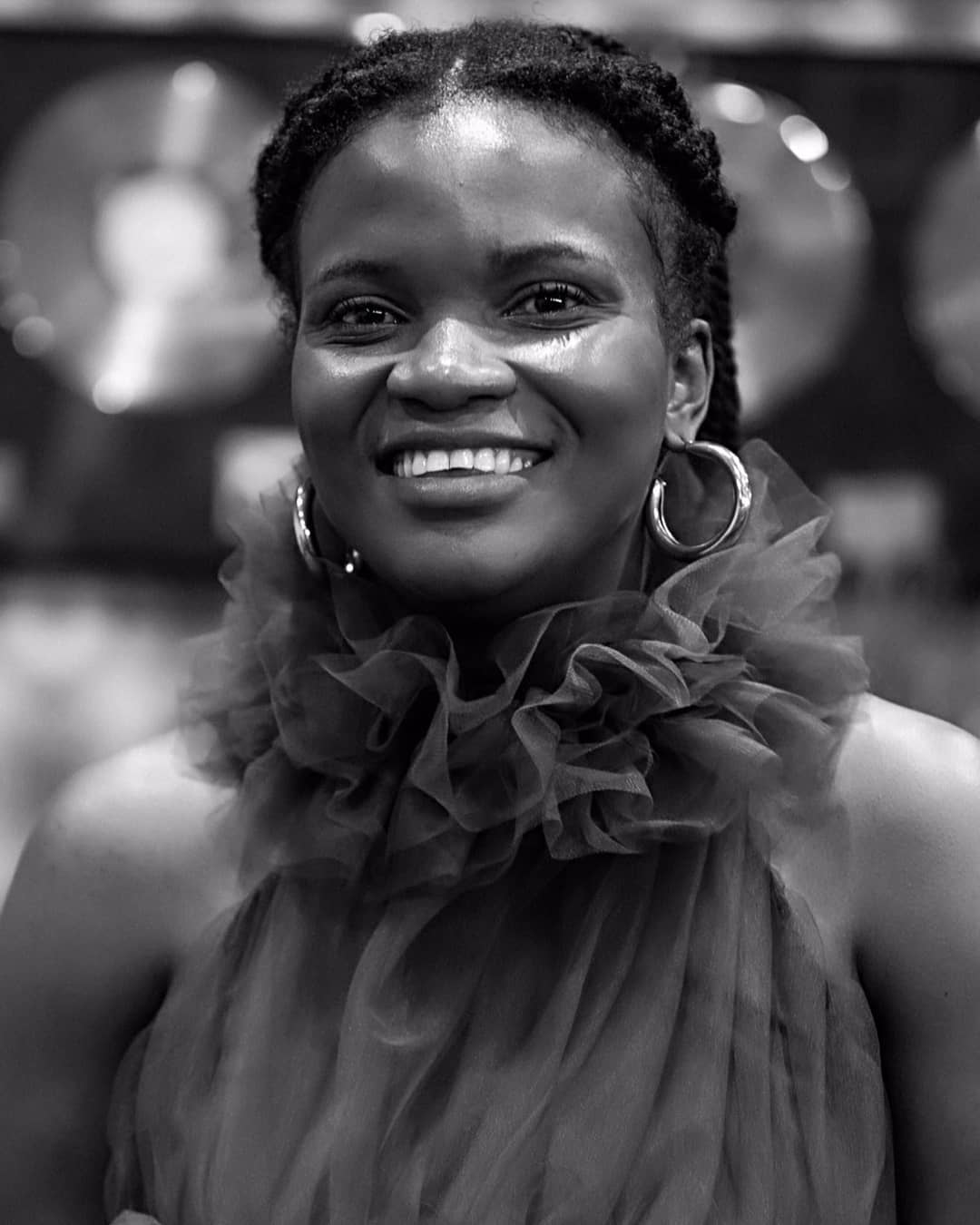 She was born on the 28th of May 1993 in Ezinyoka, Port Elizabeth, South Africa. Ami Faku is 29 years old as of 2022 and celebrates her birthday on May 28th every year.

At the age of 6, Ami Faku had developed a strong love for music. She started singing at a house church which her father pastored and is influenced by the church, reggae, hip hop and everything she listens to.

Ami started recording music in early 2012 where her producer lived a few blocks away from her house.

In 2017, she contested in the TV talent show, The Voice SA, which was her major breakthrough into the music industry. Though she did not win, she caught the attention of the Vth Season record label who discovered she had so much talent and signed her.

Following her success on The Voice SA, Ami launched her debut single Ndikhethe Wena, Then later worked with De Mogul SA on Ungowam . She has also recently collaborated with award-winning producer Sun EL Musician on a song titled into ingawe

She has an estimated net worth of $1 million to $5 million which she has earned from her career as a musician.

I went out today