Mteto Nyati (born 21 December 1964) is a South African businessperson who served as Chief Executive at Altron having joined the company in April 2017. 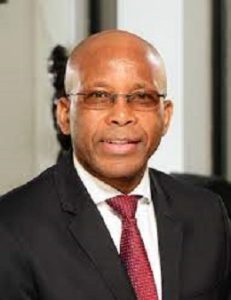 He holds a BSc in Mechanical Engineering from the University of Kwa-Zulu Natal.

He has an estimated net worth of over $1 million which he has earned as a businessman.