Makwa is a South African record producer and musician responsible for producing hits for AKA, Bucie Nkomo, DJ Fistas, Touchline, JR, Kwesta, and others. 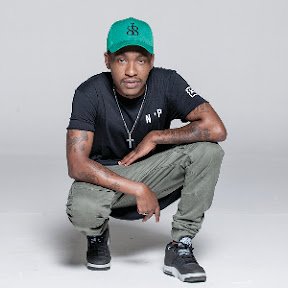 He was born and raised in Katlehong, East of Johannesburg, South Africa. His exact date of birth is not known.

He went to CTU Training Solution after Grade 12 to study Software Development, but dropped out after the first year to pursue his passion.

When he was still in high school, he began producing music. After hearing Makwa’s song Intwe Right starring TLT, Kwesta and he met in 2013. Boom Shaka Laka, Kwesta’s popular tune, has also been remixed by him. He was tracked down by Kwesta and discovered living with his grandmother in Katlehong. He then produced Kwesta’s Noma Yini and began work on his Dakar 2 album.

He has an estimated net worth of $100,000 which he has earned as a record producer and musician.