QV BBMzansi (born 1997 in Mahikeng) whose real name is Keamogetswe Motlhale is a South African Marketing communications graduate who is one of the housemates in the BBMzansi Season 3. 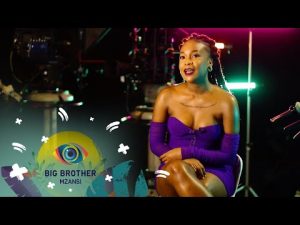 Fun and free-spirited, the easy-going Keamogetswe loves to understand people and says she isn’t judgmental when it comes to people’s characters.

A sharp-shooter and straight talker, she has no interest in keeping her annoyance to herself when someone gets on her wrong side. Despite being described as ‘strict’ by those who know her, she says she’s kind and describes herself as a tomboy.

She has an estimated net worth of $50,000 which she has earned as a Marketing communications graduate.