Zino BBMzansi (born 2000 in Johannesburg) whose real name is Adindu Asuzu is a South African Digital marketing student who is one of the housemates in the BBMzansi Season 3. 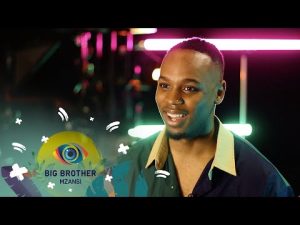 The youngest Housemate of the season, Adindu is a self-confessed “mummy’s boy”, and it was following her advice that got him to enter the competition in the first place.

Describing himself as “highly sociable and curious”, he says he isn’t the one who starts drama, but ends it, and he won’t let people take advantage of him.

He has an estimated net worth of $50,000 which he has earned as a Digital marketing student.