Sis Tamara (born 1996 in Johannesburg) whose real name is Ukho Samela is a South African Film student who is one of the housemates in the BBMzansi Season 3. 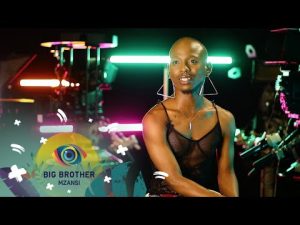 Multifaceted and with various interests, Ukho has studied psychology and is a final year film and television student. Going by the pronouns he / him / she / her / they / them, Ukho is known as Sis Tamara and describes themselves as “a gender non-conforming experience”.

A bubbly person who gels easily with people, they are passionate about trans and queer representation.

They have an estimated net worth of $50,000 which they have earned as a film student.