Dinkybliss BBMzansi (born 1994 in Johannesburg) whose real name is Rethabile Potsane is a South African Businesswoman who is one of the housemates in The Big Brother Mzansi Season 3. 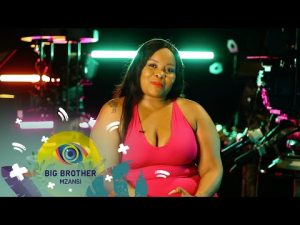 Fashion-loving and bubbly businesswoman is 29-year-old Rethabile. She describes herself as bold ambitious and passionate – she is “loud and proud” and believe”s she can transform people’s moods and lift their spirits when she is around.

She enjoys socialising and vibing. She shoots straight from the hip and says she’s constantly evolving and learning.

She has an estimated net worth of $50,000 which she has earned as a Businesswoman.