Rory Booth is a South African actor and singer known for co-presenting the SABC3 magazine programme The Xtra Factor, a behind-the-scenes companion show to the SABC1 reality contest The X Factor. 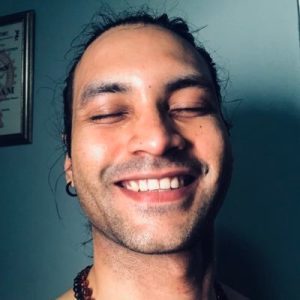 Booth has performed in children’s theatre, musical theatre, and musical theatre revues, and has a plethora of theatrical experience as an actor and vocalist. His debut children’s play, Festive Fun with Bob and Rob, launched his career as a playwright.

Rory’s first role in a straight play was in the famous Indian play Spice & Stuff, which was produced in both Durban and Johannesburg. Rory was nominated for best actor in a drama at the Durban Theatre Awards that year for his performance in the play.

He was named Mercury Personality of the Year in 2010.

In collaboration with African Lotus Productions, Fine Line Productions, Indigenous Films, and the National Film and Video Foundation, he is one of the major authors on a film project.