Thapelo Sebogodi is a South African actor known for his role in the SABC1 reality series Life’s a Stage, which documents the cast of the play Trapped as they go to the Grahamstown and Saltzburg theatre festivals. 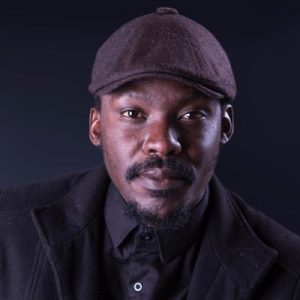 Thapelo attended schools in Johannesburg. Thapelo studied theater at the Tshwane University of Technology after matriculation. Following that, he began auditioning for television roles.

Thapelo first appeared on TV in 2012 on SABC1’s reality show Life’s a Stage, followed by appearances in Greed & Desire and the Afrikaans miniseries Donkerland.

Thapelo and his father Seputla joined the stage in Flak My Son, which played at the State Theatre in Pretoria after Thapelo had already made a name for himself in show business.