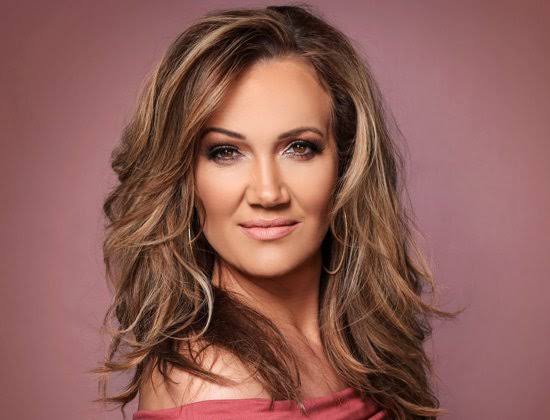 She attended Suiderhof Primary School and then proceeded to Windhoek High School for secondary education. After school, Plessis immediately got a job as a secretary in a transport company before venturing into her current career.

Juanita is married to Herman du Plessis and they have three children: Ruan, Mario and Franja (the last two are twins). Her brother, Pieter Naudé, is also an accomplished South African artist.

Her oldest son Ruan is also an Afrikaans singer, and manager at Juanita Records. He performs under the stage name Ruan Josh. Her only daughter Franja is also a successful Afrikaans singer and won 2 Ghoema awards in 2017.

Her singing career began in 1998 with her debut album Juanita. That year she won the CMA (Country Music Association in Namibia) awards as best singer, best songwriter and the Association’s Award for outstanding achievement.

Her record sales total over 3 000 000. In 2010 she received a South African Music award in the category Best Afrikaans DVD for her 10 Year Hit Celebration Production. The DVD contains her most successful hits over the first 10 years of her singing career. She was also crowned the most popular female artist for the seventh consecutive year at the Huisgenoot’s Tempo Awards ceremony in Johannesburg during 2011.

Juanita has an estimated net worth of $5 million.