Molefi Monaisa (born in Potchefstroom, North West) is a South African actor known for his role as Daniel Phute in the SABC3 comedy series One Way, from 2006-2007.

He is also popular for his role as Wallet on Skeem Saam. Molefi was a cast member of the SABC2 sitcom Konsternasie Oppie Stasie, where he played the role of Amos Tshabalala, the General Manager of Station Siyaya.

He was born in Potchefstroom, North West, South Africa. Molefi Monaisa is 49 years old as of 2020.

He was born and grew up in Potchefstroom, North West. He is of a family of four having two older sisters and one younger brother.

The SA actor does not have a wife or children as he wants to be more focused on his acting career.

Molefi Monaisa had always wanted to become a medical doctor or lawyer but his parents could not afford to send him to the university.

After completing high school, he enrolled to study dramatic arts training at the Method Actors Centre in Pretoria.

His acting breakthrough came in the year 2006 when he played the role of Daniel Phute on One Way.

In 2011, he began playing the role of Wallet in Skeem Saam.  His character Wallet is a retired actor and poet who has travelled all over the world including cities like New York and London.

He said that one of his friends, Africa Tsoai, who plays John Maputla in Skeem Saam, told him about the role on the show.

“Africa told me that Skeem Saam was looking for someone to play the role of Wallet. I went to auditions and a month later, they called me and told me that I got the part,” says Molefi. 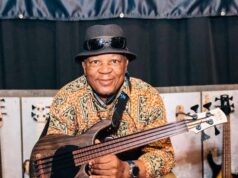 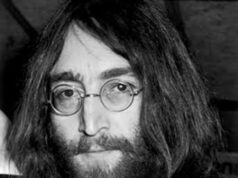 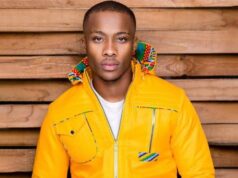 Salary of The President of South Africa 2020