James Borthwick is a South African actor who has made several appearances in numerous television shows, films and theatre productions. 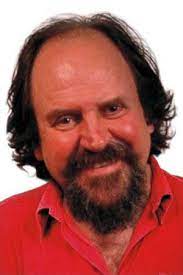 Since October 2008, he has been playing Willy in the SABC3 comedy series On the Couch.

In 2009, he made a guest appearance as Du Preez in the SABC2 sitcom Konsternasie Oppie Stasie’s ninth episode.