Joe Phaahla (born 11 July 1957) is a South African medical doctor and politician who serves as the current Minister of Health. 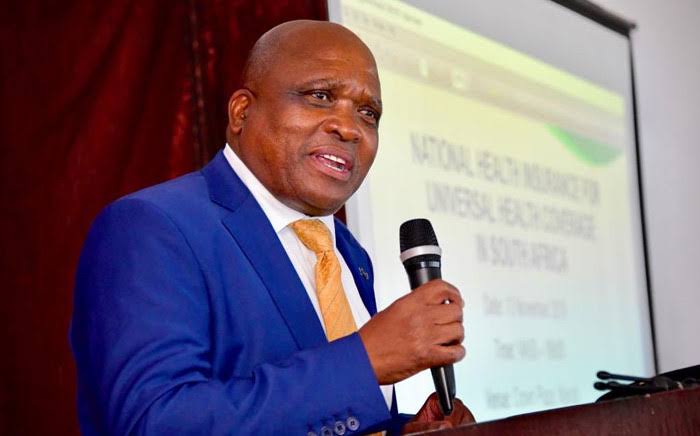 Phaahla is medical doctor obtaining his Bachelor of Medicine and Bachelor of Surgery degree from the University of Natal.

He also holds a Diploma in Health Service Management from the University of Haifa, Institute of Science and a Certificate of General Management, Marketing and Finance.

After medical school, Phaahla worked as a Senior Medical Officer and Superintendent at Mapulaneng Hospital and St Ritas Hospital between 1987 and 1994.

Phaahla has an estimated net worth of $1 million which he has earned as doctor and politician.