She once used to work for a debt collection company but resigned to be fully involved in the entertainment industry.

Zodwa became popular for her dance moves at Durban’s Eyadini Lounge and has ever since moved up the ladder in the entertainment ladder.

She is popularly known for dancing without her underwears. She works and dances for numerous celebrities, with her closest ties being with DJ Tira.

In this post, we take a look at the life of Zodwa Wabantu and many other interesting things about this dancer.

Zodwa became an orphan when she was 11 years old and. She said she was raised by her grandmother and aunt after her mother died. She never got to know who her father.

“My mom passed away when I was 11. That is the reason I left home when I was 16. Life was changing and it wasn’t easy. I had to fight for food and I could see then that that isn’t the way life should be.

I was asked why I was eating when my cousins weren’t. So I had no choice but to move. I knew I needed to hustle.”

She is a mother to one son, Vuyo, born in 2006, who stays with her family in Soweto.

Zodwa currently charges R35,000 per booking for an appearance which majorly involves her dancing.

She has an estimated Net Worth of around $1.3 Million making her one of the richest dancers in South Africa 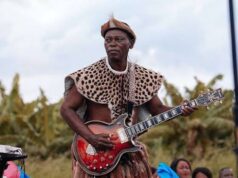 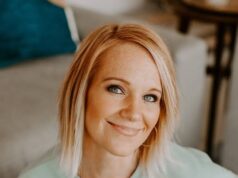