Zodwa Nkosi (born 22 June 1977) is a South African actress and director known for her recurring role as Zamo on the Mzansi Magic teen drama series Is’thunzi. 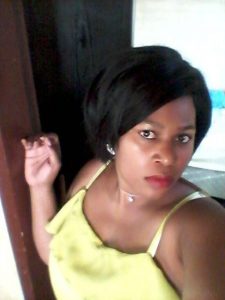 She started in the theater at the Victory Sonqoba Company in 1994, when she first worked there. She made her debut in a stage version of the South African Nobel laureate Alan Paton’s novel Cry, the Beloved Country.

However, she has made multiple appearances in South African television shows as well, including in a cameo role in the SABC3 comedy-drama series Sober Companion as a police officer.

More break came to her when she appeared in the Generations spin-off Generations: The Legacy, in which she portrayed Zamo on the Mzansi Magic series Is’thunzi. Zodwa appeared in another recurring role on the third season of Mzansi Magic’s Saints and Sinners, as Blessing.