Aaron Motsoaledi (born 7 August 1958) is a South African politician and medical doctor. He serves as the current Minister of Home Affairs in the Cabinet of South Africa.

He previously served as the Minister of Health and was a MEC in Limpopo province for education, agriculture and environment. 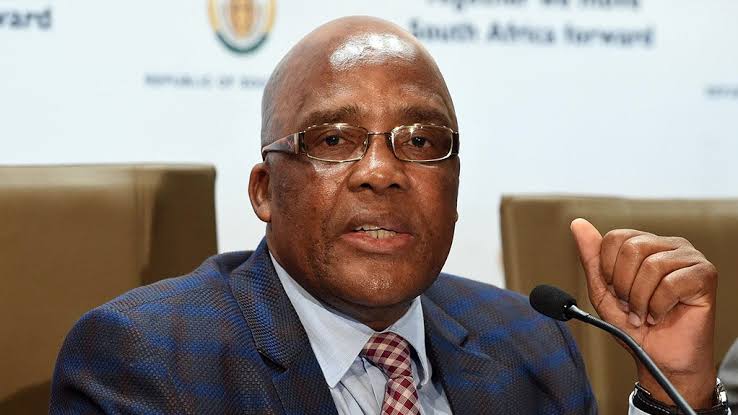 He was born on 7 August 1958 in Polokwane, Limpopo, South Africa. Motsoaledi is 63 years old as of 2021 and celebrates his birthday on August 7th every year.

While in the university, he was elected to the student representative council in 1980, and participated in the formation of a student movement, the Azanian Students’ Organisation (AZASO), which he was elected the national correspondence secretary.

He is married to Thelma Dikeledi. They are blessed with five beautiful children; two sons and three daughters.

Motsoaledi has an estimated net worth of $500 000 which he has earned from his successful career.