Ruan Wessels (born 26 August 1997) is a South African actor known for his recurring role as Morné Gericke in the kykNET soap opera Binnelanders. 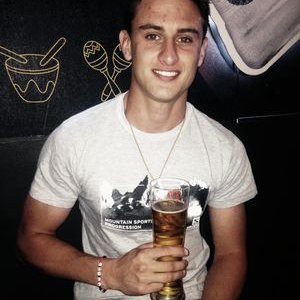 He appeared as a guest star in the kykNET conspiracy thriller series Fluiters in 2016. (Whistleblowers).

When he was cast as Anthony Spencer in the sixth season of the SABC2 drama series Erfsondes the following year, he won his first starring role on television.

In 2018, he was cast in the recurring character of Jacques in the SABC2 soapie 7de Laan, as well as a lead role in the kykNET drama anthology series Spoorloos.

In the kykNET comedy-drama series Ekstra Medium, he earned the lead role of a youthful version of Bertie Heyns (Wilhelm van der Walt), an unpolished diamond on the wrong side of 30 who encounters an existential crisis.