Stephren Saayman (born 1 August 1998) is a South African actor known for his starring role as Henco in the kykNET drama series Kompleks. 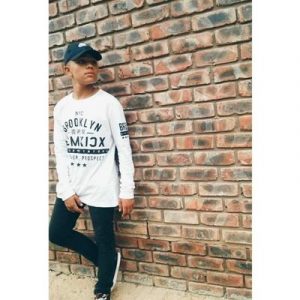 He has performed in the Klein Karoo Nasionale Kunstefees (KKNK), the Zabalaza Festival at the Baxter Theatre in Cape Town, the Suidoosterfees, and the Woordfees, among others.

At the KKNK 2018, he was nominated in the category of Best Upcoming Artist.

Stephren Saayman made his television debut in the kykNET drama series Dwaalster, in the recurring role of Billy, which he initially appeared in Season 1, Episode 2.

In the year 2020, he was cast as Henco in the kykNET drama series Kompleks. Sean’s best buddy – more of a brother and ally – is his character, and he is the ideal sniper to have on your Xbox team.

Days Of Our Lives Teasers for September 2020